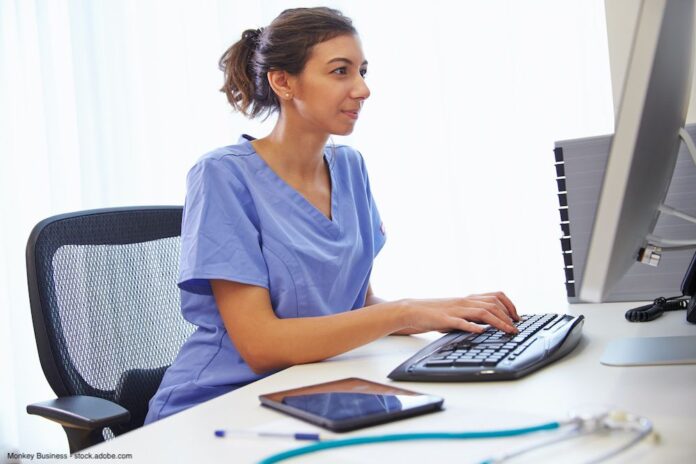 “It is clear that if a practice were to require or encourage all or some of their patients to supply their own catheters, it would be considered a violation of your Medicare participation and could result in takebacks, fines, or even exclusion from Medicare,” write Jonathan Rubenstein, MD, and Mark Painter.

On occasion, we have a patient who presents to our office for a catheter change, and they request that we use the specific catheter that they bring in to the office, maybe due to preference. Since the cost of the catheter supply is bundled into the reimbursement for the code for Medicare, should we simply modify CPT 51702 with the –52 modifier for reduced services?Your question is interesting and points out just one of the many issues we encounter in this complicated system. From a coding perspective, you are performing the service described regardless of who purchased the catheter for the procedure. Modifier –52 is defined by CPT as follows: “Reduced services: Under certain circumstances a service or procedure is partially reduced or eliminated at the physician’s discretion. Under these circumstances the service provided can be identified by its usual procedure number and the addition of modifier 52, signifying that the service is reduced. This provides a means of reporting reduced services without disturbing the identification of the basic service. Note: For hospital outpatient reporting of a previously scheduled procedure/service that is partially reduced or cancelled as a result of extenuating circumstances or those that threaten the well-being of the patient prior to or after administration of anesthesia, see modifiers 73 and 74 (see modifiers approved for ASC [ambulatory surgery center] hospital outpatient use).”

From this perspective, the reporting of modifier –52 would be incorrect as the catheterization was provided as described by the CPT code.

From a payment perspective, Medicare has included the cost of a catheter when assigning the practice expense value and will therefore not allow for separate billing or payment of the catheter. Although there are a number of references within the CMS manual that block payment for supplies incident to a procedure, including catheters, there are no clear references to the circumstance you have noted. Despite this lack of reference, it is clear that if a practice were to require or encourage all or some of their patients to supply their own catheters, it would be considered a violation of your Medicare participation and could result in takebacks, fines, or even exclusion from Medicare.

If you have a patient who insists on bringing a catheter to the visit for insertion and refuses to allow insertion of the catheter offered by the practice, we do not see a policy that would prevent your practice from providing the service for the patient or changing the billing of the service. However, we would recommend that you have the patient sign a document indicating that they insisted on using their own catheter, in a format similar to an advanced beneficiary notice dated the same date the service was provided.