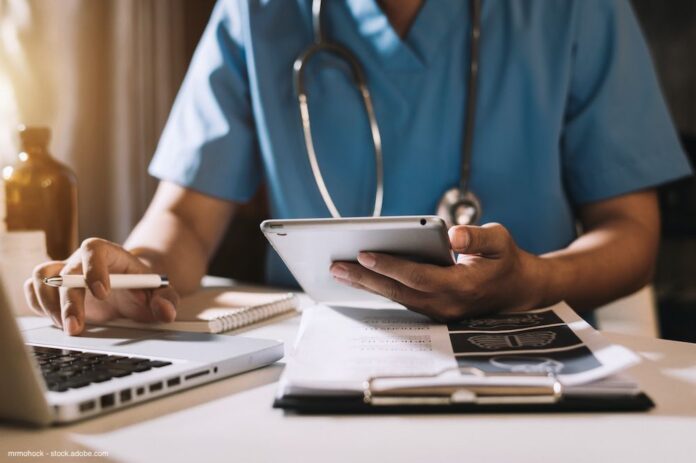 My surgeon performed a transurethral resection of the prostate (TURP; CPT 52601), but the insurance company reduced the reimbursement because a vasectomy was not performed at the same time, and the insurer said that was part of the code. Am I missing something? Why would they do this?

We find that at times, insurers or auditors seemingly overstep their understanding of what urologists really do and deny services without an in-depth understanding of the code. That is why it is so important to review denials and payment discrepancies. This is a perfect example and we are glad that you brought this up. It is clear that the issue is due to a misinterpretation of the code and the parenthetical attached to the

code. Depending on the age of the surgeon, one may be surprised to hear that it was common to perform a vasectomy routinely on patients undergoing a TURP procedure. From what we hear, it was performed to reduce the risk of postprocedure epididymitis. However, that is no longer the standard practice. Nonetheless, since it was commonplace at the time of the creating of the TURP CPT code, it was included in the code in a parenthetical, which was meant to describe what procedures should not be reported separately if performed at the same time. CPT code 52601 is written as follows: Transurethral electrosurgical resection of prostate, including control of postoperative bleeding, complete (vasectomy, meatotomy, cystourethroscopy, urethral calibration and/or dilation, and internal urethrotomy are included). What many do not understand is that the parenthetical after the CPT code describe procedures that are included if they are performed, but ultimately none of the procedures listed in the parenthetical (vasectomy, meatotomy, cystourethroscopy, urethral calibration and/or dilation, and internal urethrotomy) need to be performed to bill CPT 52601 without a modifier. However, if any of these procedures are performed at the time of a TURP, they should not be reported separately. Urethral meatotomy performed to get the scope in, cystoscopy itself, urethral calibration, dilation, and even direct vision internal urethrotomy are included if performed but also are not required.