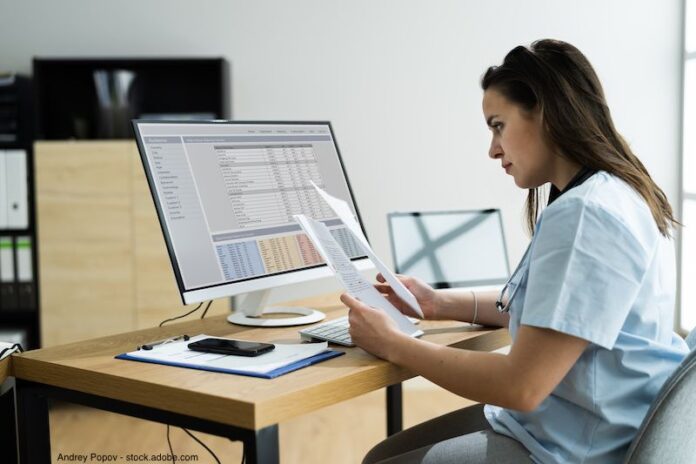 “The short answer is that this will be paid once,” according to Jonathan Rubenstein, MD, and Mark Painter.

I have a coding question. Bilateral ureteral stent removal, CPT 52310. Can I bill 52310 2 units because it was performed bilaterally?

52310-76-GZ x for another unit, and expect the second procedure to be denied.

You have obviously done your research for this scenario. The short answer is that this will be paid once. The long answer requires understanding the terms you mentioned: MUE and MAI, which are used for payment policy for Medicare through the National Correct Coding Initiative. Any payer that follows Medicare guidelines will also likely follow these policies.

An MUE of 1 means the code will pay once per procedure. We had mentioned this situation before in a prior publication,1 and this MUE makes sense because the performance of CPT 52310 would include multiple passes into the bladder as needed if removing more than 1 foreign body.

For the MAI, if the indicator was a 1, that is an instruction to apply the MUE only to the claim line and would allow processing of multiple units of a code if the code is listed appropriately on separate claim lines. An MAI of 2 is an absolute date of service edit, meaning there are no circumstances under which a Medicare carrier or other payer following these rules will pay for more units than indicated by the MUE on a single date of service regardless of claim format or number of encounters. An MAI of 3, which includes CPT 52310, indicates that the MUE is considered a clinical benchmark date of service edit. This means all units for the date of service will be restricted to the MUE unit number unless there is a medically acceptable reason to deviate from the clinical benchmark.

Although one could argue whether the removal of bilateral stents is common enough to be considered a benchmark, the MUE rules go further to include reference to the Medicare Physician Fee Schedule Database (MPFSDB) rules. Unfortunately, of relevance to code 52310, the MPFSDB includes restriction of bilateral indicators for codes. Code 52310 has a “0” indicator for bilateral reference in the MPFSDB, meaning bilateral reporting is not allowed. Therefore, the MUE of 1 and MAI of 3 do not allow for reporting of more than 1 unit for a single session cysto with stent removal, and reporting the code regardless of modifiers used for the same session is incorrect coding.

If for a medically necessary reason 2 stents were removed on the same date at separate encounters, both may be paid after review and substantiation of the services for medical necessity.