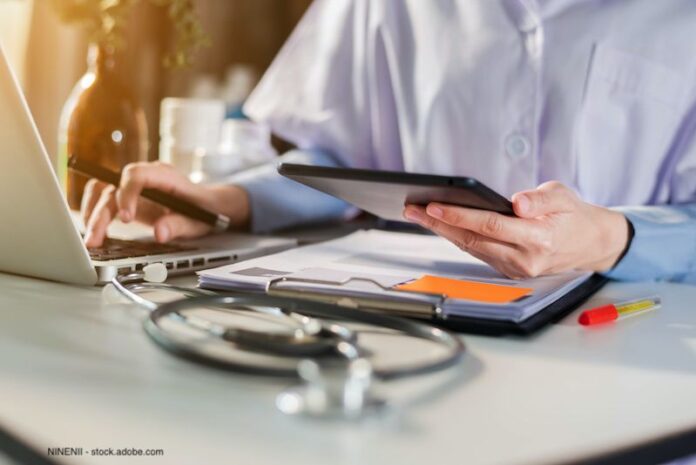 I’m wondering whether you could provide some guidance on this coding situation. A patient had a transurethral resection of the prostate (TURP) 2 years ago but was having symptoms of increased frequency, nocturia, and slow stream. The provider performed a cystoscopy and noted:

The provider states he will perform a cystoscopy and laser the stone. To get authorization, he is asking for a code. How would you code for laser lithotripsy of the prostate channel stone?

Great question. We have various codes that describe treatment of stones in the bladder, ureter, and kidney; as you have noted, there is not a clear code for laser treatment in the prostatic urethra. Ultimately, the best code to use will be based upon the procedure performed by the surgeon.

Before we jump straight to an unlisted code for this service, we recommend you consider the following Current Procedural Terminology (CPT) codes:

• 52317: Litholapaxy: crushing or fragmentation of calculus by any means in bladder and removal of fragments; simple or small (less than 2.5 cm)

• 52318: Litholapaxy: crushing or fragmentation of calculus by any means in bladder and removal of fragments; complicated or large (over 2.5 cm).

CPT codes 52310 and 52315 describe the work of removing a foreign body, calculus, or ureteral stent in the urethra or bladder by cystoscopy. These code descriptions do not include the use of laser, and there are other codes within the same code family that differentiate between removal and fragmentation of a stone within the anatomic structures of the urinary system (such as by ureteroscopy). But the procedural goal for this patient is removal of the stone. If no other code better describes the procedure performed for the treatment and the code description does not include an approach not used or a specific exclusion of the procedure performed, we would not rule out these codes for the service. If the removal ends up being a simple dislodgement and removal, then consider CPT 52310. If this is removal but is not a simple grasping or basket extraction of the stone, CPT code 52315 may be more appropriate.

If the physician elected to manipulate the stone into the bladder and then to laser the stone in the bladder, we would recommend one of the litholapaxy codes based upon size of the stone (CPT 52317 or 52318 for stones less than or greater than 2.5 cm, respectively). Manipulation of the stone into the bladder for performance of the litholapaxy would be considered part of the litholapaxy and therefore not separately reported. Alternatively, some would recommend selecting one of the unlisted codes such as CPT 53899 (unlisted procedure, urinary system)or 55899 (unlisted procedure, male genital system) and using one of the CPT codes listed above as a comparative code for the service provided, which at times may be a very accurate way of describing the service performed. Finally, if a repeat TURP was needed to remove the stones because of blockage at the prostate level, then CPT 52630 (transurethral resection; residual or regrowth of obstructive prostate tissue including control of postoperative bleeding, complete [vasectomy, meatotomy, cystourethroscopy, urethral calibration and/or dilation, and internal urethrotomy are included]) should be considered.

There is no perfect code for lasering a stone within the prostatic urethra. After review of the operative note and discussion with the physician, and depending on the size of the stone, any of the codes listed or the unlisted codes with a reference to the above codes may be most appropriate.