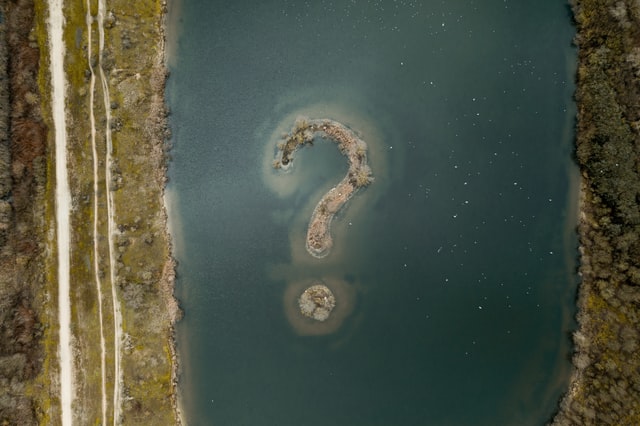 I am wondering if code 38571-52 would be appropriate in the following scenario at the time of a robot-assisted laparoscopic prostatectomy: Patient is noted to have a paucity of lymph node tissue overlying the left iliac vein and obturator nerve. Right-sided pelvic lymph node dissection was then performed with the margins being the pelvic sidewall, obturator nerve, and iliac vein. Proximal and distal ends of the lymph node packets were ligated with hemo lock clips and transected with electrocautery. Specimen was then sent out as right pelvic/obturators lymph node package. This was performed at the time of a robot-assisted laparoscopic prostatectomy. Or, would we need to use unlisted code 38589 and compare it to 38562 approximately? And do you have another comparable code for reimbursement comparison if I need to use unlisted code 38589 and code 38562 is not close enough?

Common Procedural Terminology (CPT) code 38571 describes Laparoscopy, surgical: with bilateral total pelvic lymphadenectomy. CPT code 38562 describes Limited lymphadenectomy for staging (separate procedure); pelvic and para-aortic. The work of performing CPT code 38571 includes the removal of the total lymph node packet from both sides of the pelvis. In the case described above, a complete lymph node packet was removed from 1 side of the pelvis only. When reviewing the 2 options you describe, it would be most appropriate to bill CPT code 38571 and to append modifier –52 reduced services to the code. That describes the service performed more accurately than a limited pelvic lymph node dissection, as it describes the completeness of the lymph node dissection and approach

(laparoscopic), albeit just the 1 side. The option of the unlisted laparoscopic code 38589, as you noted, is also a valid choice, referencing the reduced value of 38571. Either way the service is reported, the payer should require documentation be submitted for review prior to payment, and the use of the –52 on the 38571 will provide more appropriate guidance for reimbursement processing.