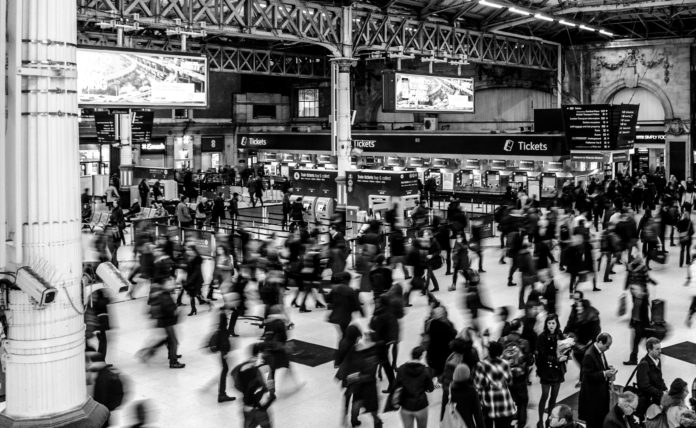 The Trump administration has promised to make sweeping changes to the U.S. health care system. At the time this article was written, we were still waiting to see what will replace the promised repeal of Obamacare and will address health care under President Trump as details become available.

Although changes in Medicare have not been mentioned, we are all hopeful that the new administration and in particular the recommended appointee for secretary of the Department of Health and Human Services (HHS), Tom Price, MD, will adopt a few new and more physician-friendly changes to the implementation of Medicare policies. As you may know, Dr. Price was a practicing orthopedic surgeon for 20 years before he being elected to Congress in 2004.

Dr. Price has remained a delegate from Georgia to the American Medical Association. Dr. Painter has known him in that capacity for over 20 years, and has found him to be an individual who listens to his colleagues.

If change is in fact coming, it is imperative that physicians make their points heard. We are encouraging all to make their voices heard. Reach out to your congressmen at the state and local level or at least reach out to others that can take your issues to those who can make changes.

With any law that is passed, three steps affect its impact on the practicing physician: the law itself, the regulations/rules that add the details required to implement the law, and the interpretation of the regulations.

For example, the new Merit-Based Incentive Payment System (MIPS) was a part of the Medicare Access and CHIP Reauthorization Act of 2015 (MACRA) to assist in justifying the repeal of sustainable growth rate, the flawed payment update formula. The 2,204-page final rule, which includes the regulations for MIPS, was published in the Federal Registeron Oct. 20, 2016.

“Interpretations” will continue to surface for years to come as the final rule is tested in the real world. The Centers for Medicare & Medicaid Services include in the final rule a few areas that are targeted for further development and implementation. HHS cannot change the law, but could change the regulations and the interpretations within the constraints of the law. The first year phase-in of the program is a good example of what CMS and HHS can do to remain compliant with the law while considering the impact to practicing physicians.

A common complaint we hear from practices across the country is: “I cannot keep up.” Many practices are increasing their staff, turnover in office staff has increased, and administrators who have been working in the same place for years are leaving. Some staff turnover is due to burnout; others are being forced out because they can no longer do what is asked of them. In addition, we have all seen a number of reports on physician burnout at record highs, especially in urology.

Some of the big contributors to the increase in administrative burden include:

Many of these burdens are not under the purview of HHS. In fact, a few of the issues would be better addressed at the state level from a legislative standpoint. We know of at least a few urologists who are actively working with their state legislators to make changes to prior authorization requirements for all private payers. The state regulatory path may in fact become a primary relief point for many issues dealing with private payers.

From a practice standpoint, as long as the rules and regulations remain, your choice to adapt to survive is clear. We have helped many practices and seen many others make changes to employee responsibilities, implement clinical pathways, and change work flow to free up clinical staff to provide more efficient care to all patients. These changes are not easy, but they can be done with good planning and execution, which in turn is driven by focused and cohesive leadership. Most making these changes feel that the investment in change is well worth the outcome, both financially and emotionally, regardless of what happens in the future.

Local Coverage Determinations and medical record review are best addressed with direct contact with your carriers. Do not underestimate the power of physician-to-physician communication. It is easy to remain busy solving the daily crises and avoid the long-term intervention that would better address the issue. Stay in contact with your urology Carrier Advisory Committee member and other local urologists and demand what is best for you patients. Likewise, it is important to participate in RVU studies when called upon. In the end, no one cares for urology or your patients like you do.

Global changes, modifier definitions, RAC processing, and medical record requests are reflective of a clear mistrust of physicians. Along with MIPS implementation, HHS has a say in how these programs are approached.

We would encourage you, your practice, and your patients to make it known to your state and national representatives that the continual burdening of all physicians with additional administrative and payment oversight to avoid abuse by a few bad apples is counterproductive to long-term savings in the system. Medicare has the capability through claims statistics to identify those physician groups that are not participating in Medicare in a manner consistent with current policy.

Further, we encourage you to support the American Association of Clinical Urologists, the AUA, and UROPAC to provide a unified voice in changing the current system for Medicare in particular and the system as a whole.

If change is coming, it is only the voices that speak that can be heard.