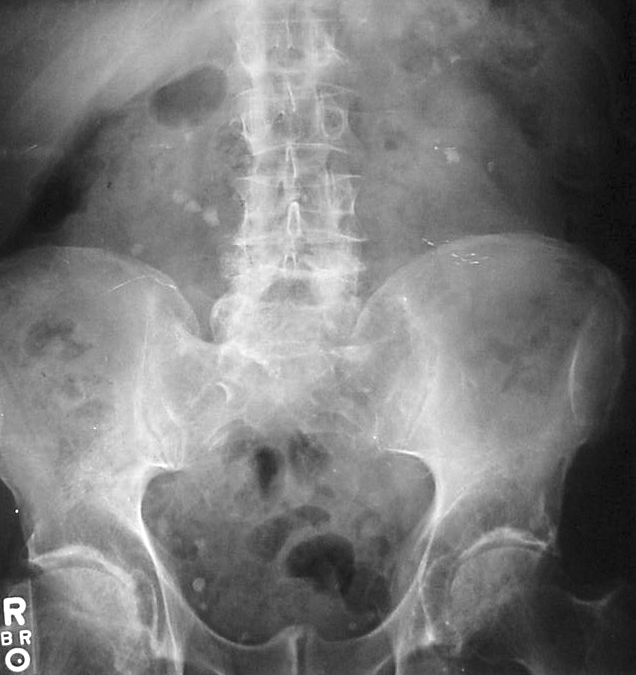 I have a coding question regarding the proper definition of stone location for a ureteroscopy procedure. I had a case in which a proximal ureteral stone became dislodged from the ureter during URS and flew back into the kidney during the procedure. Therefore, although the stone was actually a “ureteral” stone, all of the actual laser lithotripsy was performed in the renal pelvis. In addition, there was a known second adherent stone in the kidney that required extraction with a basket. A stent was left in the ureter following the lithotripsy. My understanding is that the stone that was in the ureter immediately prior to surgery should be classified as a ureteral stone, regardless of where the actual lithotripsy was performed. Therefore, my argument is that this should be coded as a 52356 (ureter), and also 52353-XS (kidney), based on the pre-treatment diagnosis of ureteral and renal stone. Our coder is reluctant to do so because the actual lithotripsy was performed in the kidney. What are your thoughts? I can’t find any guidance for this scenario.

Over the years, we have seen many changes to coding for multiple stones. You ask a great question: Do we code the location of the stone by where it started or where it ended up? In this case, you seem to ask whether two codes can be used to describe the work performed for this patient. There is no clear guidance about whether the correct coding is based on the reason for the procedure or where the stone was actually lasered.

As we see it, the indication to perform this procedure was that the stone was in the ureter. The fact that it was accidentally knocked back into the kidney is inconsequential. Therefore, it appears that the surgeon is treating a ureteral stone and a renal stone. Diagnosis coding will matter and should match the operative note.

CPT 52356 (Cystourethroscopy, with ureteroscopy and/or pyeloscopy; with lithotripsy including insertion of indwelling ureteral stent [eg, Gibbons or double-J type]) includes the following parenthetical in the CPT code book: “(Do not report 52356 in conjunction with 52332, 52353 when performed together on the same side).” From a CPT perspective, due to this parenthetical, it makes no difference if you treat a stone in the ureter and stone in the kidney with lithotripsy because CPT 52356 is the only code that can be reported for the lithotripsies performed.

However, you have also noted that the there is a second kidney stone adherent in the kidney requiring basket extraction. As this stone is in a separate structure than the ureteral stone and treated with a different modality, we would recommend reporting the service as asked in the question with 52356 and 52352-XS. 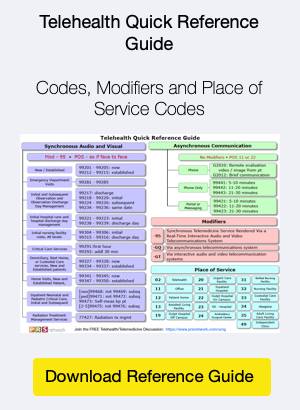